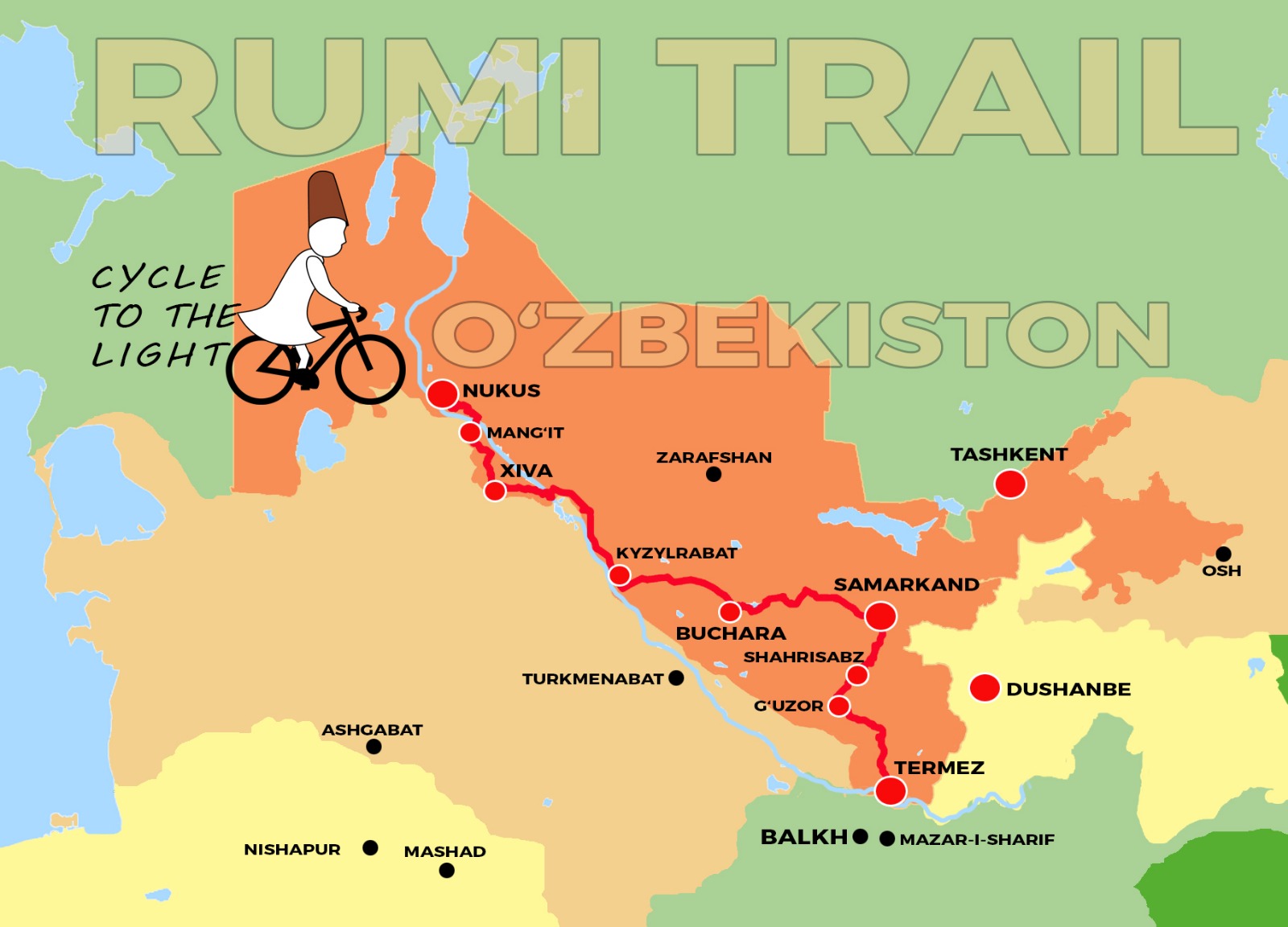 They really exist, those countries that are unknown, so pristine and new. Well, new should not really be said to Uzbekistan, a country that has existed for about 3000 years. But everything else is correct.
It is one of those beautiful Central Asian countries that we don’t really know much about. Of course, we have heard the Silk Road, but that there are breathtakingly beautiful cities to be found on the Silk Road are less known. Ancient cities, such as Samarkand, Bukhara and Khiva, that have been meticulously restored in recent years and where Minarets, Mosques and Koranic schools shine dazzlingly. It is also you walk through the catalog of the World Heritage List.

Back outside the dusty, but even colorful bazaars and markets await. Get acquainted with never- before-seen merchandise and above all the friendly and hospitable traders who sell it. Enjoy the varied, sometimes rugged landscape and introduce yourself as one of the many caravans that visited these regions long ago.

Of course, not everything in the country is very old. Travel to Tashkent and encounter a modern western-looking metropolis with architectural masterpieces, beautiful buildings and one of the most beautiful metro networks you have ever had. So far, 29 metro stations have been built, each metro station looking like an art gallery trying to entice you to stay underground longer. But that would be a
shame if Tashkent and all those other places in Uzbekistan have so much more to offer.

An entire book could easily be filled with all the culinary specialties of this country. With our western taste, we will certainly immediately love Uzbek cuisine. Uzbekistan is a hospitable, friendly, safe and clean country. An authentic part of the world that reveals an ancient history to us and continues to provide us with our western conveniences such as the internet, telephone and transport. Uzbekistan has an extensive network of domestic flight connections. High-speed trains take everyone to every corner of the country. The fact that a lot of English and French are spoken in addition to Uzbek and Russian is also a not negligible advantage.

Actually, there is no good reason not to travel to Uzbekistan, it is a great country to explore.